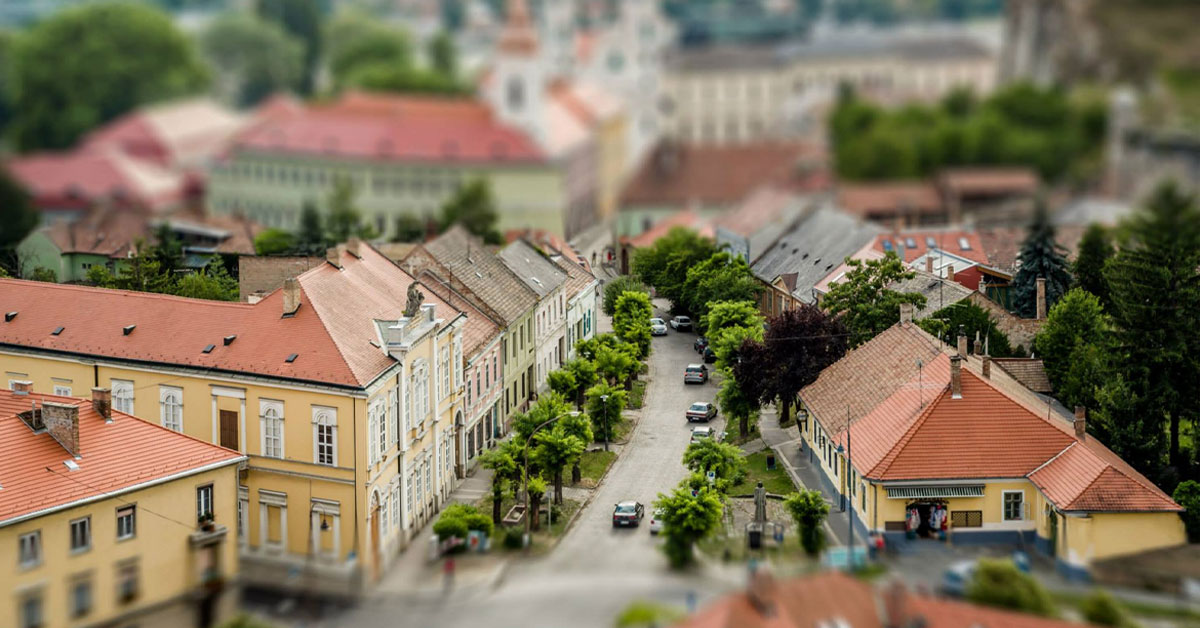 The capital of the Danube Bend, Esztergom, stands out from the list of Hungarian settlements due to its place in history and its sacred nature. The city of 30 thousand inhabitants is wedged between the Danube and the Pilis Mountains opposite Štúrovo, Slovakia. It’s only an hour away from Budapest by car or train. Due to its rich history and natural endowments, it’s visited by many tourists every year.

The city is one of the oldest continuously inhabited settlements in the country, where traces of many ages can still be found today. Although its foundation is usually associated with the reign of Prince Géza, Esztergom is not a “founded” city without any prior history.

The area has been inhabited since ancient times. After the Celts, Romans, Huns, Germans and Avars the city became the princely center of the conquering Hungarians and later, the first seat of the Kingdom of Hungary. Many memories of these eras are on display in our museums, or can be seen in buildings of medieval origin that still stand today, such as the royal and later the archbishop's castle. Secular and ecclesiastical libraries and archives preserve a series of documents of historical significance.

The name of Esztergom is mostly associated with the classicist-style cathedral, the basilica. The biggest church of the country and also the tallest building in Hungary stands tall on the fifty-meter-high Castle Hill.

The city hardly has a point from where you can’t see the mother church dominating the skyline. Built in the 19th century with the unique preservation of parts of the medieval St. Adalbert Cathedral that once stood in its place.

The chapel, built as the tomb of Tamás Bakócz, the Archbishop of Esztergom, is today the only surviving Renaissance building in the country, which can be visited as a side chapel of the cathedral. The hearts of three of the four builder archbishops of the basilica were placed immersed in the floor of the old Egyptian-style crypt, guarding their monumental work.

The building houses the Cathedral Treasury, where liturgical objects and artistic relics of unparalleled beauty are unveiled to visitors, including one of our most ornate Gothic chalices, the Suki Chalice, or the country's largest jewelry treasure, the Matthias Calvary.

Conquering the steps of the basilica, high up from the dome, one can see all four preceding settlements of which the present-day city was born in the late 19th century.

Looking north, Szentgyörgymező, the former market town on the Danube still has its rural street scene. It managed to preserve its traditions and identity.

Looking down on the adjacent hill, Szenttamás reveals itself to us, with its serpentine little streets, the calvary and chapel that defines the view. It inherited its name from Thomas Becket Archbishop of Canterbury.

To the west, between the Danube and the Castle Hill, lies the Archbishop's Watertown, where the country's richest ecclesiastical gallery is housed in the Neo-Renaissance Primate's Palace.

Not far from it is the farthest restored mosque of the former Ottoman Empire along the Danube River, which today functions as a museum instead of its original function.

The fourth part of the city is the former free royal city itself, Esztergom in the closest historical sense. On its former medieval market square, the now baroque Széchenyi Square cafes, confectioneries and restaurants line up. The main square is dominated by the noble mansion of the legendary anti-Habsburg rebel general, János Bottyán. The building has housed the City Hall for almost three hundred years.

Esztergom is also the cradle of Hungarian bath culture. Our first public bath was established here in the Árpádian age. The first indoor swimming pool outside of Budapest opened its doors here. Esztergom-Kertváros is connected to the bathing life through Palatinus Lake, which formed as a result of mining activities in the area.

Pilisszentlélek, hidden between Esztergom and Dobogókő in the forest of the Pilis Mountains, has been part of the city since 1985. The ruins of the monastery above the former village testify to the presence of the only Hungarian-founded male monastic order, the Paulines.

The tourists coming here may not only discover the history of Hungary or relax in the mountains and waterfronts surrounding the city, but also experience why the City of St. Stephen has inspired and inspires still many writers, poets, photographers and artists with its unique natural treasures and diverse cityscape.